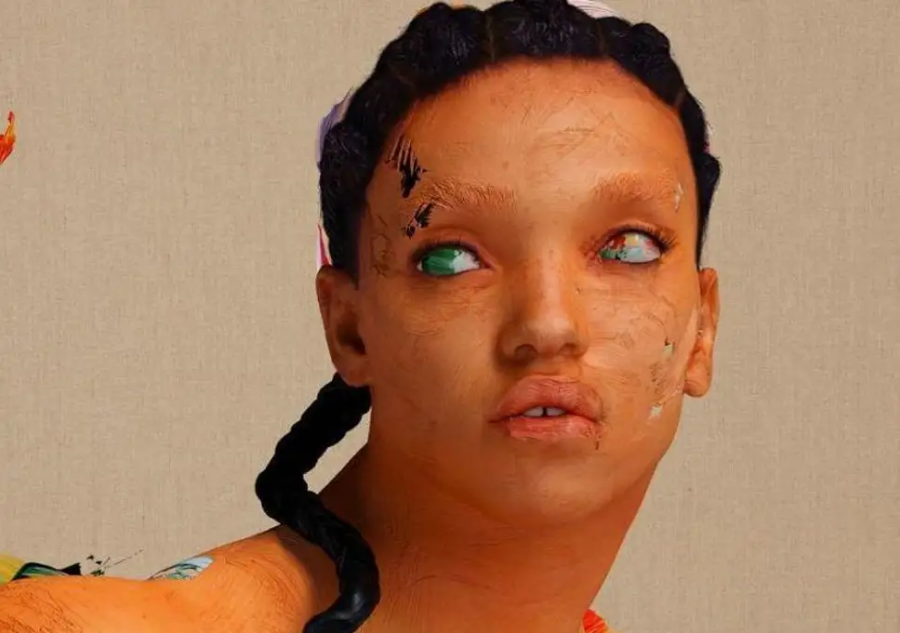 London-based vocalist FKA Twigs recently released her 6th studio album titled, Magdalene. Her last studio album was in 2015 and she was featured on ASAP Rocky’s last studio album, Testing. Twigs has been working on this album since 2017. Fans are excited to see that she is continuing her music career.

Magdalene was released on Nov. 8, 2019. The album is already popular, earning a 9.4 score on Pitchfork’s best new music charts. Twigs really expresses herself on this album. The album focuses on the goddess Lady Magdalene. Twigs describes Magdalene as the helper of Jesus and the caregiver, describes and how she would get out of her way to make sure her loved ones were happy.

The first track on the album Thousand Eyes is a perfect way to start this album with its beautifully vocals and sounds.  From Thousand Eyes”to Cellophane the whole album was a masterpiece, Home with you and Mirrored Heart are the best tracks on this album, Twigs uses beautiful beat and voice through these tracks.

The albums has very aesthetic feeling, Twigs music always makes you feel like your on a different planet from the visions Twigs causes. She always thinks of unique ways to make the album better from the last. A lot of people were very excited for the release.

I really love this album will give it a lot of praise, because it’s so beautiful and unique. I would rate this album a 9/10, because I would’ve like to see more tracks.