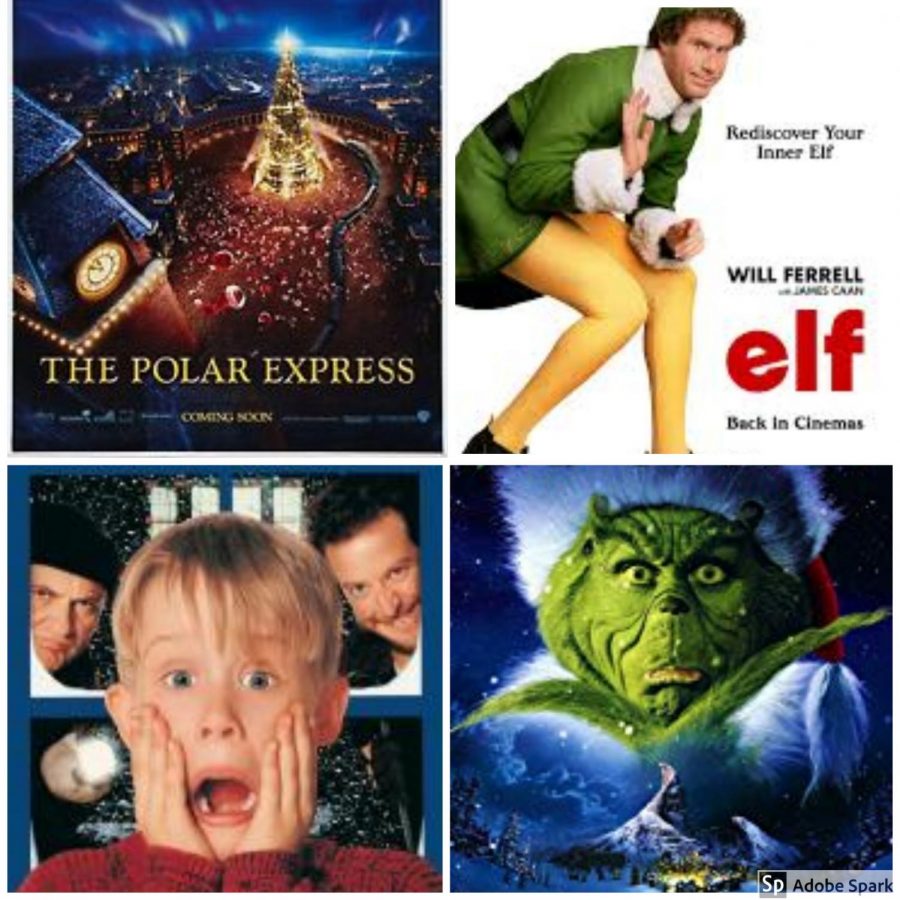 Kevin McCallister, an eight-year-old boy is left behind at home while his family forgets him and goes on a Christmas vacation. As Kevin is home alone, he has to find a way to protect his family home as two con-men try to rob the house. This is a cute family-friendly movie that’s always a must-watch around the holidays.

Scott, a dad with custody of his son, Charlie, accidentally kills Santa Claus, he is transported to the North Pole and is told he must become the new Santa Claus. Scott’s holiday now has a lot more work added to it as he has to execute Christmas Eve while keeping the magic alive with his son. This movie gives hope to not only the spirit of Christmas but in family as well.

Christmas with the Kranks

After sending their last kid off to college, the Kranks decide to forget about Christmas and take a cruise instead. This upsets their neighbors who are trying to win “best-decorated street”. The Kranks then become community outcasts because of their lack of the Christmas Spirit. I love this movie as it’s so cute and funny and still seems to put me in the Christmas spirit.

The Griswold family plans the perfect holiday season within their home which is soon turned upside down as their extended family unexpectedly shows up and ruins everything. This movie is a classic Christmas film that is quite popular among young adults and adults due to the comedy.

How the Grinch Stole Christmas

A grumpy green grinch plans to cancel and ruin Christmas for all citizens of Whoville by stealing all Christmas decor and presents from their homes the night of Christmas Eve. His plan then hits a bump when Cindy Lou Who, a young girl, catches him in the act. The live-action and cartoon are both equally as good and classic during the Christmas season.

Ralphie recalls and narrates his Christmas season as a young boy in the 1940’s. He struggles with bullies, his cranky dad, and wanting a B.B gun for Christmas. This movie is hard to put into words but its a Christmas classic that all can enjoy.

While You Were Sleeping

Suzy, a transit worker, saves her crush, Peter, from being hit by a train. He is soon in a coma and once the doctors and his family assume she is his girlfriend, she goes along with the story and is taken into his family. Though, things get complicated when she falls for Peter’s brother, Jack. Some people may not consider it a Christmas movie, but it’s during the Christmas season so it belongs on this list. This movie is adorable and I highly recommend!

A boy, doubtful towards Santa, takes a trip on the Polar Express to the North Pole for an adventure to restore his Christmas spirit. This is a cartoon movie that brings out the love and spirit during the Christmas season.

Edward Scissorhands is about a man with scissors for hands. He is created by a scientist who dies before finishing Edward and is later found and taken in by a suburban mom, Peg. In his new life, he finds love in Pegs’ daughter but still struggles with being an outcast. This movie was also on my Spooky Cinematics list but it’s too good not to include on my Christmas list as well.

Buddy is a human who was raised by elves in the North Pole. Once an adult, he decides to travel to New York to find meet his biological dad. While there, he struggles with creating a relationship with his dad while bringing Christmas spirit to New York. He also finds interest in a girl who works at the malls “Santa Land”. This is my number one movie because of comedy, romance, and love for family.