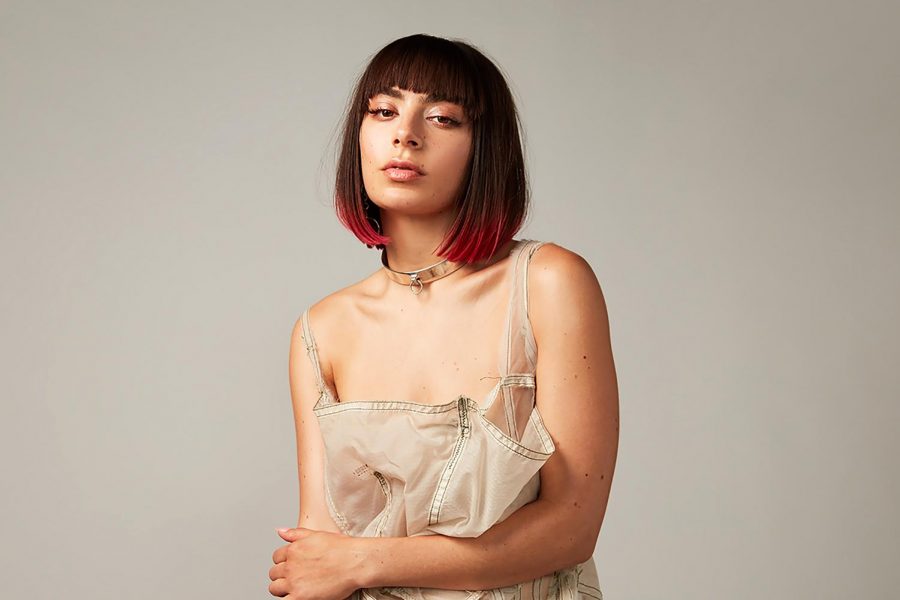 Charli ‘XCX’s new album ‘Charli’ was released Friday, September 13th. Charli has been releasing songs for this album since June 1st of 2019. Those pre-released singles for the album include ‘Gone’ featuring Christine and the Queens, ‘Cross You Out’ featuring Sky Ferreira, ‘Warm’ featuring Haim, ‘February 2017’ featuring Clario and Yaeji,‘1999’ and ‘2099’ both featuring Troye Sivan.
Charli XCX makes music in the dance-pop genre. She doesn’t do EDM or your everyday pop music that’s overplayed on the radio. Her music has a completely different sound to it that not many people know about. Charli has been working on music since her MySpace days. Her old music greatly differs from the music she releases today. Her music has made such a huge impact on the music industry through her lyrics, style, and visual looks. It’s astounding how artists such as Charli can quickly become a big part of the pop music industry. Charli continues to have support behind her from her producers Umru, A.G Cook, Lil Data and SOPHIE MSMSMSM
Charli has made this self-titled album focusing in on her partying and anxiety. The album includes several more single tracks compared to features, unlike her previous albums.
My thoughts for the album are mixed due to the collaborations. Some collaborations I couldn’t find myself to like, but others really showed themselves. Her solo songs on the album seemed to outshine the other songs. Either way, I really love her and the music she releases.
I love the sound of this album because it’s upbeat and different. This album has a PC Music vibe similar to her previous album, Pop2. New listeners to Charli might not like the odd tone of the album, but I love it. This album and the vibes it gives off are meant to be played at parties and danced to.
I enjoyed this album but not as much as her latest album, Pop2. I loved the majority of the album with the exclusion of a couple of songs. I’m going to give it a 7 out of 10 rating because the album was one you could easily jam to, but it didn’t live up to the hype of her other albums.