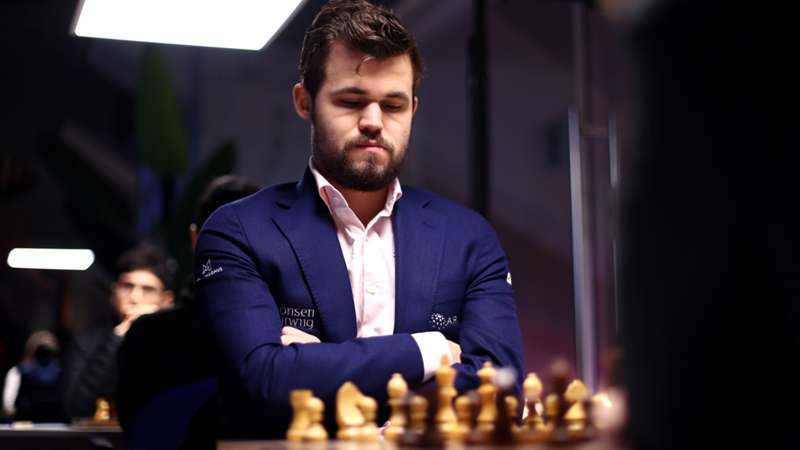 The 2021 Magnus Carlsen Chess Invitational took place March 13th – 21st and the nine day tournament was one of nine, with the rest continuing until the final winner is decided in September 2021. The Meltwater Champions Chess Tour is the place for the very best chess players to compete in front of thousands online.

With the move towards quarantine mid-2020, many chess enthusiasts and Grand Masters had to make the move to competing solely online. Thus many have taken up streaming on platforms like Twitch and Facebook. Their viewership has reached up to tens of thousands and many new faces and minds have been brought to Chess.

American Grand Master, Hikaru Nakamura, was a guest commentator for the invitational as well as competitor. While streaming, he was raising money for CARE, or Cooperative for Assistance Everywhere, which fights for eliminating poverty all around the world. Over the course of late 2020 and through March of this year, Hikaru’s streams raised over 1 million dollars for the organization, a number rarely seen by any streamer, especially for a topic which this same time the year before, had only a niche, dedicated viewership.

This boom in chess has permeated many aspects of the internet and its effects extend farther than Chess.com and the Chess tournament series.

The matches in the invitational were spectacular to say the least, with all involved showing the true top notch of the chess world. Magnus Carlsen, the number 1 chess player in the world, came third in “his” invitational. Ian Nepomniachtchi came in second after a tough round against Dutch, Anish Giri, who in the end, came out victorious.

The final point standings of the invitational show American Wesley So in first, gaining 140 and points, Magnus Carlsen in second with 135, and Anish Giri in fourth, with 105. As the series progresses this leaderboard will shuffle around and we will see the results for who the  greatest online chess player in the world is.