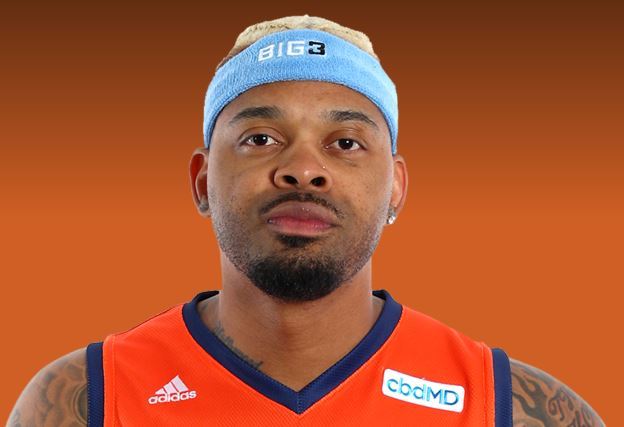 Emmett played under Coach Bobby Knight and was a star during his time at Texas Tech. He is arguably referred to as one of the best players in school history; scoring over 20 points per game in his junior and senior seasons.

Earlier this year, he was inducted into the Texas Tech Ring of Honor.