Formula 1 and the Battle for Third Place 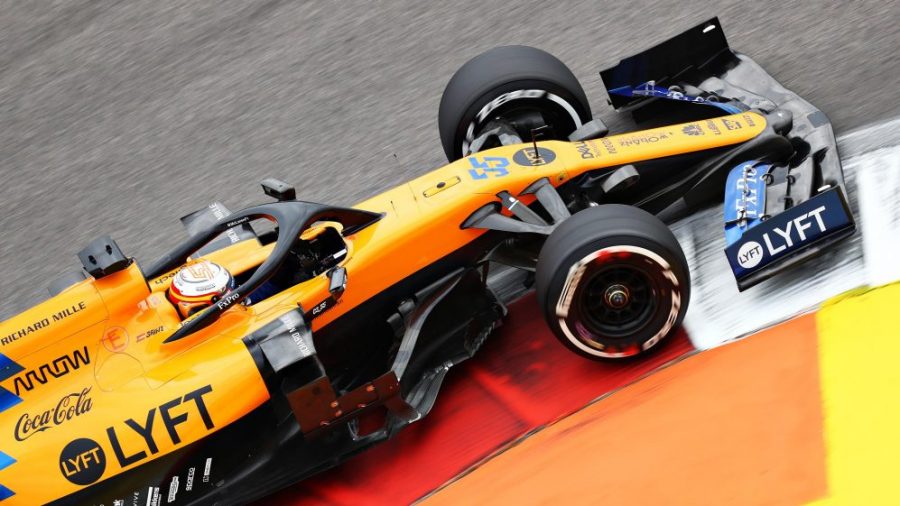 The Formula 1 2020-2021 season was explosive, with plenty of driver changes, financial scandals and crashes.

Of the sixteen races in the World Championship, only four were not won by either Vetterli Bottas or Lewis Hamilton, the two superstar Mercedes racers.

The finale was decided in Abu Dhabi, where the battle for the midfielders dominated the race. It was a toss up between the tumultuous Racing Point, Renault, and McLaren. Seeing as Mercedes had nearly 500 points before the race and Red Bull had over 300, they were firmly planted in first and second.

With the top midfielders all being so evenly matched, it was purely down to driver skill in the final races. Racing point who was previously known as Force India, saw an ownership change after a political and financial scandal. Its new owner, Lawrence Stroll, and his son Lance, one of the drivers, led the team to the top of the midfield in the early season.

McLaren’s performance was nothing short of spectacular. In previous years, they have fallen to the back of the pack and failed to score many points. In 2020, McLaren’s car was at a new high and their drivers were working together excellently. McLaren driver Carlos Sainz, who was previously under Renault, helped bring the team back to the top. Ferrari however saw him as a way to regain their former glory and took him on next to Charles Leclerc.

Renault was struggling to stay up to the rest, and though their drivers were some of the best, their car’s power was lacking compared to the others. Renault has not been able to find success with any combination of drivers though and in 2021 announced their former principal Cyril Abiteboul would be leaving, and Renault would be rebuilt under the name of Alpine. Their star driver, Daniel Ricciardo, has now switched to McLaren for 2021.

Last year’s championship was decided on the final night, where Mclaren took home third place and showed an impressive performance from the team as a whole. This momentum has stayed and their new lineup of Daniel Ricciardo and Lando Norris have taken the team to a third place standing.

The driver changes last year left a lot of open spots and unfulfilled contracts. This year we see what the negotiation led to, and if they were with it. Many teams sacrificed an old racer that was performing just fine for a new one in hopes of more podiums. HAAS went as far as discarding both of their racers, for two new ones, one of which is to secure a German company’s investment in the racing team.

Formula 1 at the end of the day is a money game and the more you have, like Mercedes or RedBull, the better chances you have at winning the polls. For Williams and HAAS this is a big problem, smaller companies have a more difficult time keeping up with the mega corporations. Investor appeasement is a large part of solving this, thus HAAS made such a large change.

Soon we will get a good idea if this has all paid off as the 2021 Constructors Championship nears its third race, with Mercedes leading, Red Bull Racing Honda in second and McLaren Mercedes in third.