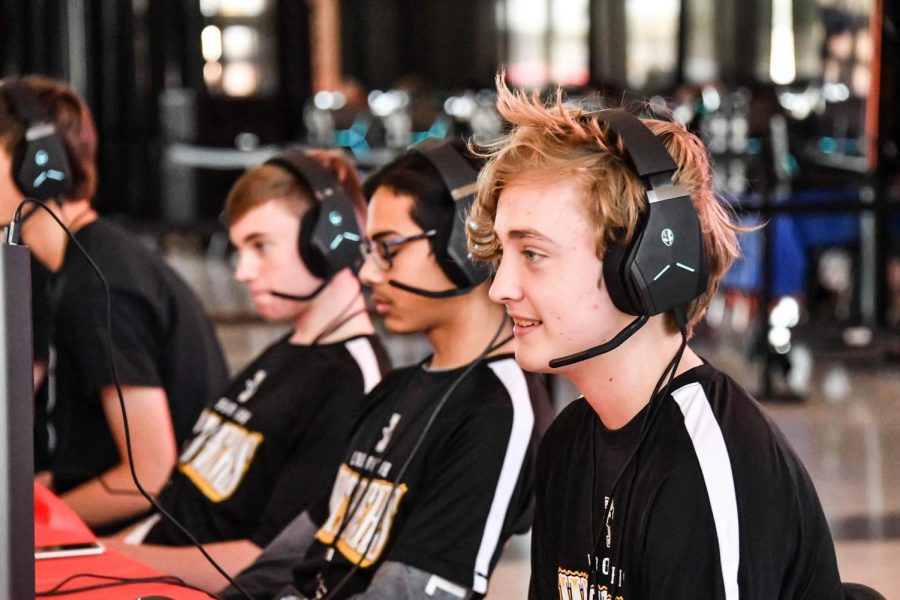 This year, Lubbock High School has instituted a new extracurricular activity for gamers. ESports is a competitive multiplayer gaming setup that is held to the same standards as competitive sports. ESports teams or “Leagues” compete against other schools and go to tournaments. The Lubbock High program is lead by a video-game design teacher, Chris West.

“To me, it’s more of a mentor kind of role,” West said. “I’m not an expert; Most of the time students are.”

The team offers several types of games for a variety of players. “There’s Smite, League of Legends, and Rocket League,” West said.

The ESports program also allows students, who aren’t physically sports-inclined, have a chance to compete with the same degree

“ESports in the context of Lubbock High is where we allow groups of students to come to play competitive games as if you were playing football, baseball [or] basketball,” West said. “[We] go through the same sort of motions. We have practices. We have rosters.”

“The tournament was good; we did well.” West said, “Our League of Legends team scored first, [and] we beat all the other teams. But not only did we [just] beat them- we beat them in record time.”

According to West, the team has plenty of room to grow and is on it’s way to being an even more successful team.

“Despite being a very young team, they did pretty well,” West said. “ But there is still a long way to go.”