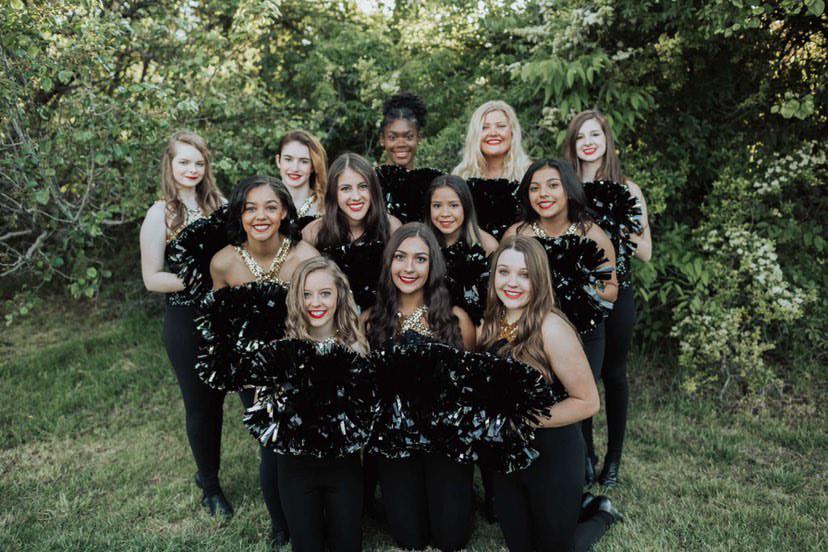 The Lubbock High Pom squad, led by coach Savannah Mills, is going to be in the 2019 Macy’s Thanksgiving Parade. The team has been fundraising to go on this trip since August. They have expressed their hope that everyone will watch the parade on Thanksgiving to cheer them on. Pom members, Lexie Najjar and Robyn Crowell, say they are equally excited and a little nervous for this big event.

“It’s a good opportunity,” said Crowell, “Not only for me, but for Pom, and it helps us get out there- and I’m just really excited to go to New York.” said Crowell.

Savannah Mills had the idea towards the end of the summer last school year. They had to fundraise and enter the American Dance Central competition and compete against other squads. The LHS Pom squad won the competition with an invite to the parade and a scholarship from Spirit of America.

“We got an invite during this past summer to the American Dance Central camp and we won one of the competitions. “ Mills said, “ I was very happy for my girls.”

Pom has been practicing for this event since the school year started. They had practices from the start of their school day, into classes and at the end of the school day they continue to practice. But their trip to the Big Apple isn’t all work and no play.

“We’re touring the 9/11 Memorial, we are taking a ferry around the Statue of Liberty, and then we are going to see the Frozen musical.” Najjar said, “We are hoping to do other tourist-like things too.”  The Parade will be broadcasted on NBC Thanksgiving morning at 9 a.m. on Thursday, November 28.